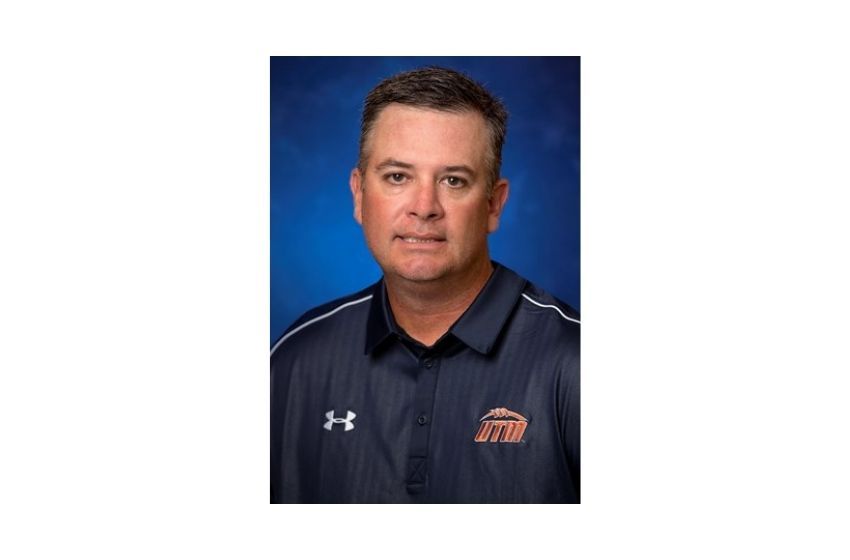 UT Martin head football coach Jason Simpson is one of 17 finalists for the 2021 Stats Perform FCS Eddie Robinson Award, which is presented to the national coach of the year in college football’s Division I subdivision.

Named for the legendary coach of Grambling State and first presented in 1987, the Robinson Award is celebrating its 35th anniversary season. A 50-member, national media panel will select the winner, who will be announced on Dec. 14.

In his 16th season at the helm of UT Martin, Simpson has led the program to both their second OVC title and FCS playoff berth after posting a 9-2 overall mark while going 5-1 in league play. Along the way the Skyhawks rattled off a program record nine-game winning streak while winning the coveted Sgt. York Trophy, going undefeated at home and picking up four non-conference victories. Holding a career record of 99-79, Simpson is one win away from career victory 100 which would move him into sole possession of fourth place in OVC history.

Simpson and the Skyhawks will return to action this weekend when squaring off against Missouri State in the first round of the NCAA Division I Championship on Saturday, Nov. 27. Kickoff from Springfield, Mo. is scheduled for 3 p.m.