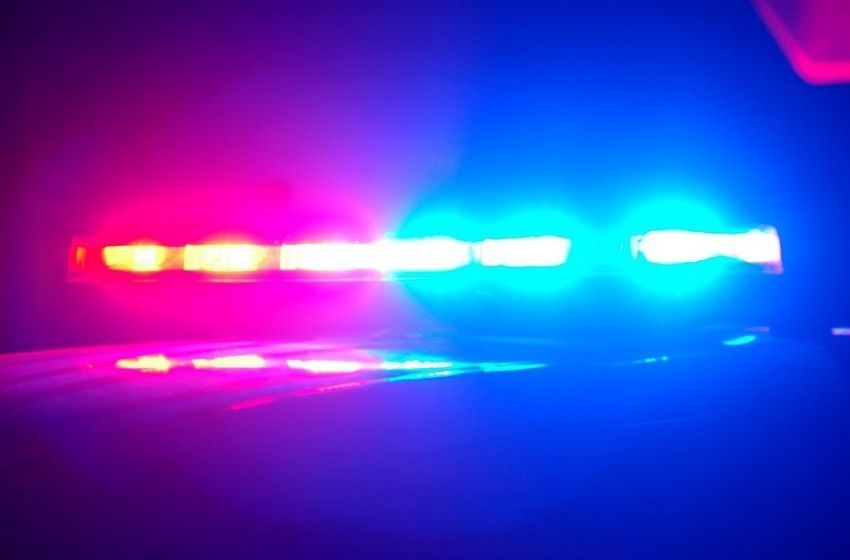 The UT Martin and Martin Police Departments are looking for a man accused of “touching himself” as he stood over a sleeping student.

According to a campus email, officers arrived just after 3:00 Friday morning where the victim told officers she was sleeping in the common area of a dorm in University Village when she awoke to find the man standing over her.

The victim told officers she screamed and chased the man out of the dorm.

The man then fled the scene in a gray Jeep that was parked along Jeffrees Drive.

The victim said the door to her dorm was unlocked.

The suspect is described as a 30 to 40-year-old black male with a short beard, around 5′-11″ and weighing 200 pounds. He was wearing a white t-shirt and khaki pants at the time of the incident.

Anyone with any information should call UT Martin Public Safety or the Martin Police Department.