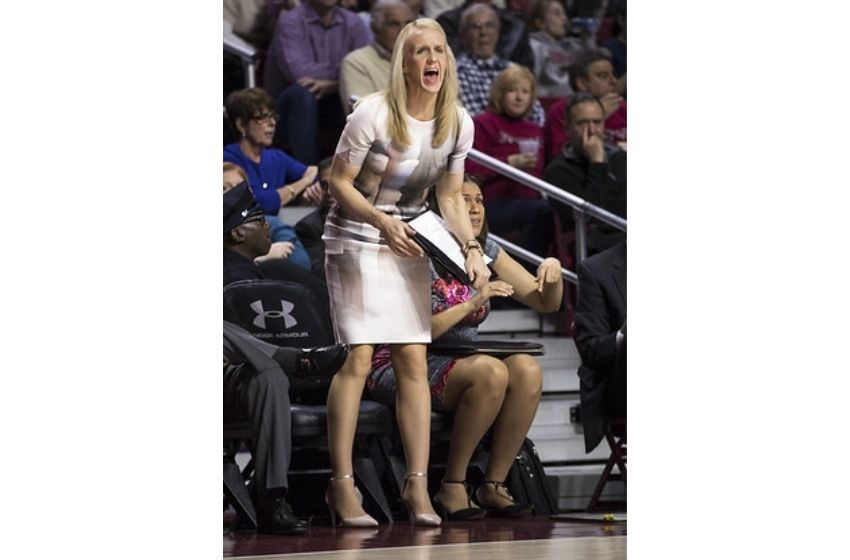 Ralph has been an assistant with the Huskies since 2008 and helped lead UConn to 13 consecutive Final Fours and six NCAA championships.

She helped with recruiting and player development. She also spent five seasons as an assistant coach at Pittsburgh.

Ralph takes over a program that last reached the NCAA Tournament in 2014, with its lone Final Four berth in 1993.