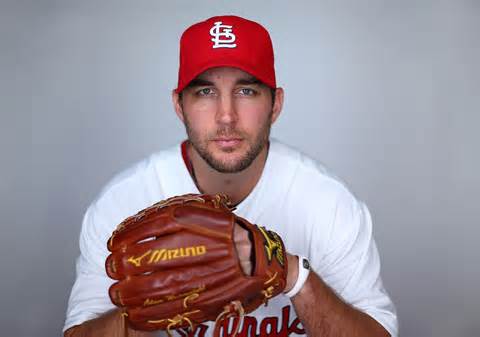 Adam Wainwright returns to the St. Louis Cardinals for a 17 season.

The St. Louis Cardinals have announced the signing of Adam Wainwright to a one-year contract.

The 39 year old Wainwright will now enter his 17th season with the Cardinals.

He ranks third all-time among Cardinal pitchers with 167 wins, and second in strikeouts with 1,830.

The right-hander is a two time World Series Champion with St. Louis, and is a three time All-Star selection for the National League.

This past season, Wainwright was awarded the prestigious Roberto Clemente Award for his contributions both on and off the field.