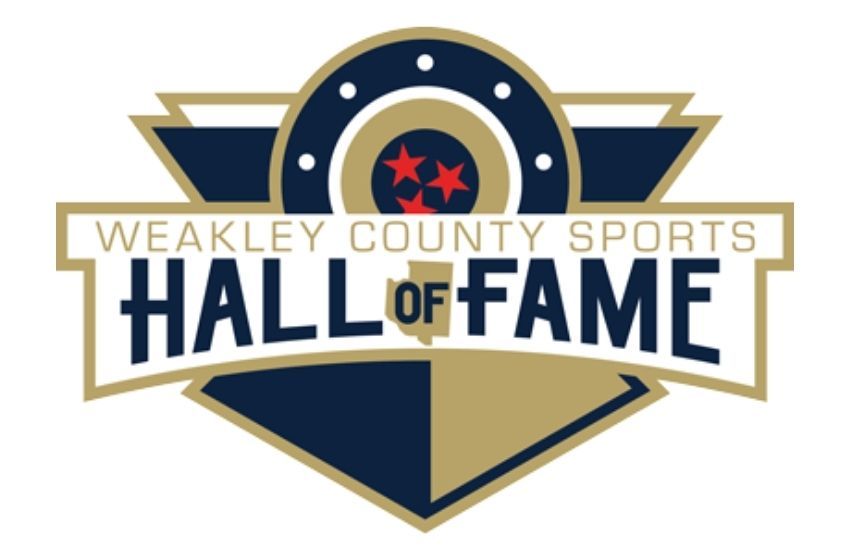 Coach Lin Dunn is among the inaugural class of the Weakley County Sports Hall of Fame.

Coach Dunn graduated from Dresden High School, where she amassed over 2,000 points, averaging 42 points per game as a senior. She would later go on to become one of the premier coaches in the nation.

She tells Thunderbolt Radio News about the honor of being in the inaugural class.

As a coach, Dunn won three Big 10 Championships with Purdue and led the Boilermakers to the 1994 Final Four. She also served as a coach on the United States Olympic, World Championship, and Pan American teams.

In 2012, Coach Dunn led the Indiana Fever to the WNBA championship.

So what is she up to now?

Coach Dunn is a member of multiple Hall of Fame’s, including the Women’s Basketball Hall of Fame and a winner of the Coaches Association’s Lifetime Achievement Award.

Coach Dunn says she hopes to eventually write a book.