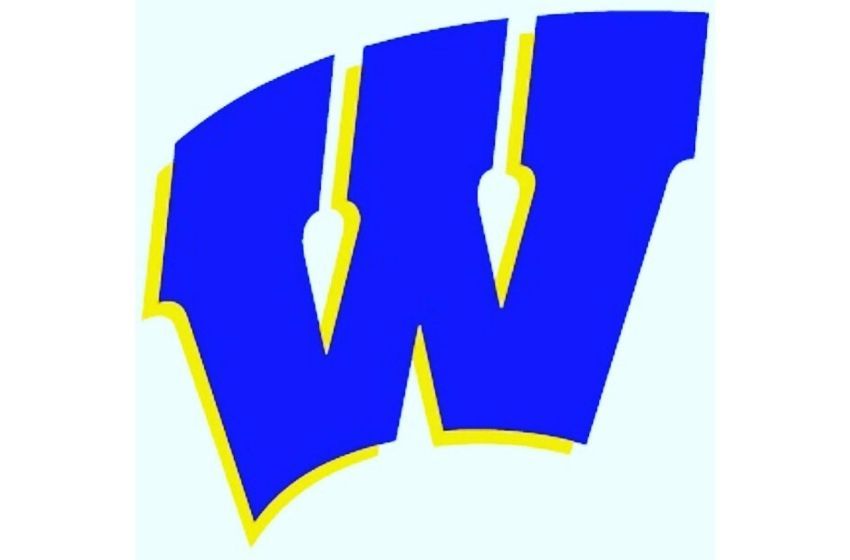 Westview seniors celebrated closing out their senior year Monday with an event prompted by last year’s COVID-19 cancellations and a first for those who excelled on their ACTs.

After missing prom in 2020, the Class of 2021 had extra monies from their fundraising. They determined a catered breakfast was warranted. Parents worked with caterer Rene Kimsey on the elaborate spread.

Following an extended time of visiting around the tables, Principal Jeromy Davidson and Assistant Principal John Lifsey donned t-shirts and hats designating their status at “The Money Men” and gave out gifts totaling $5900 to the 44 Westview students with ACT scores of 25 or higher. Thirty-one of those are graduating. Six scored 30 or above. The first-ever monetary recognitions were made possible with funds donated by the Charger Foundation and Martin Rotary.

Next up on the celebratory agenda was a time to take note of the next steps for the seniors. Students wore apparel from their future universities, colleges, Armed Forces or career choices and participated in photo opportunities “signing” their intent.

Finally, as a surprise, the students gathered in the gym for a group photo and to receive the “spirit stick” – an activity that was not possible throughout the year due to COVID-19 protocols limiting all large gatherings.

Seniors acknowledged for earning a score of 30 and higher were Josef Abdulla, Anna Cursey, Gabriel Jahr, Porter Mantooth, and Dylan Totty with Michael Butler and Jonah Simmons both scoring 34 out of a possible 36.