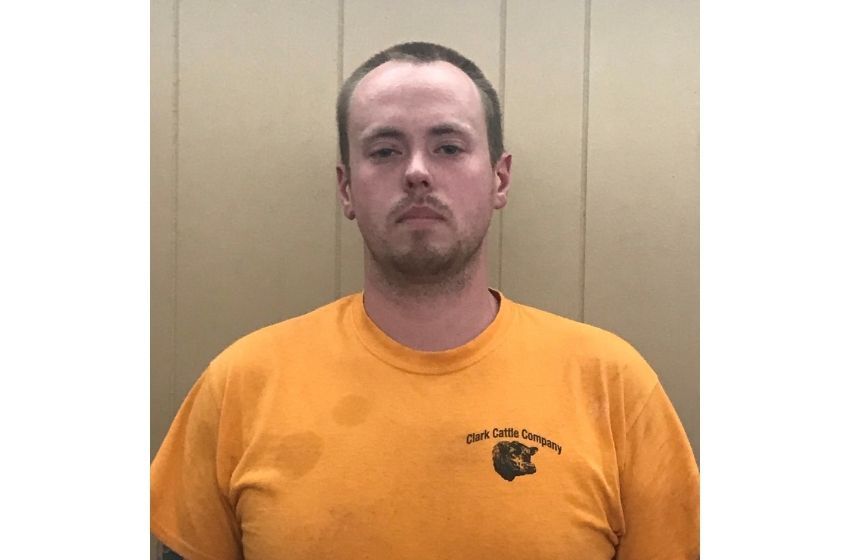 Bond is set at $50,000 for a former Dresden firefighter accused of setting fire to a Weakley County church on Easter Sunday. Twenty-five-year-old Codie Austin Clark, of Sharon, is charged with one count of Aggravated Arson and three counts of Arson. Clark was arrested Wednesday night after TBI agents and the Weakley County Sheriff’s Department […]Read More 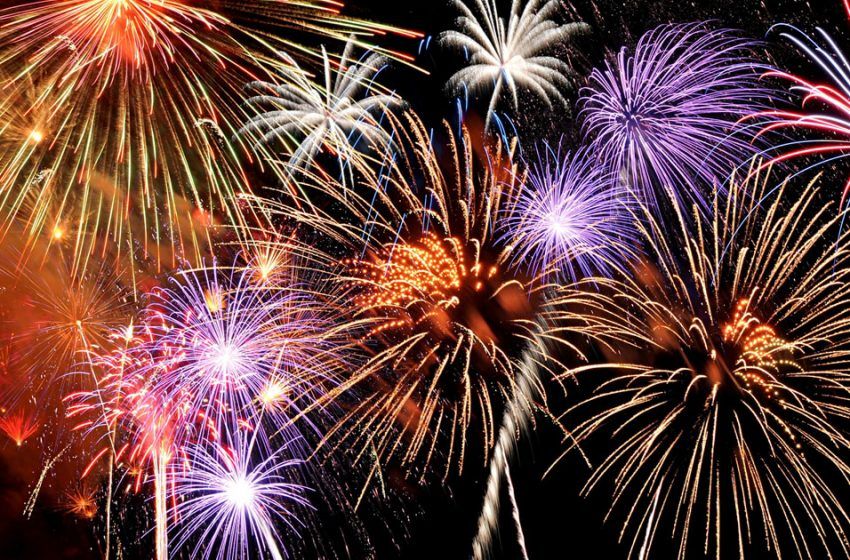 The City of Union City has found a fireworks vendor for the Fourth of July. During this week’s Council meeting at the Municipal Building, City Manager Kathy Dillon informed the board about a single bid for the holiday event.(AUDIO)   Mayor Terry Hailey asked the City Manager to specify to the fireworks company, to begin […]Read More

An undercover operation spanning more than a year into the sell of illicit drugs in Lexington and Henderson County has resulted in the indictment of 18 individuals. “Operation Big Red Ice,” led by the TBI and the Henderson County Sheriff’s Office, began in January 2020.  During the investigation, authorities conducted multiple controlled purchases, surveillance, and […]Read More 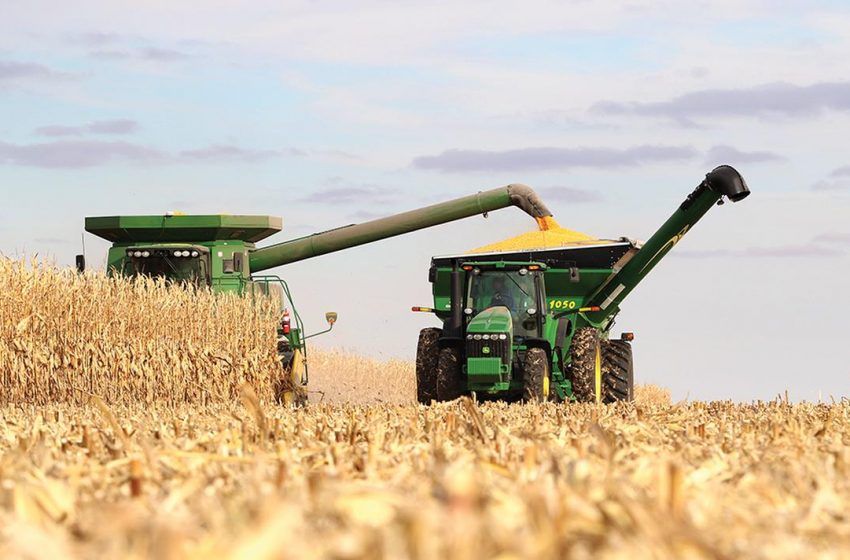 The United States Department of Agriculture has released a nationwide forecast for farm production this year. Reports show very little increase in corn acreage, as farmers plan to plant an estimated 91.1 million acres this season. This planting will represent an increase of less than one-percent from last years report. The USDA report indicated a […]Read More

A former Dresden firefighter is charged with setting fire to a Sharon church on Easter Sunday. TBI spokesperson Keli McAlister says 25-year-old Codie Austin Clark, of Sharon, was arrested Wednesday night on one count of Arson of a Place of Worship. McAlister says the Weakley County Sheriff’s Department requested assistance from the TBI in the […]Read More 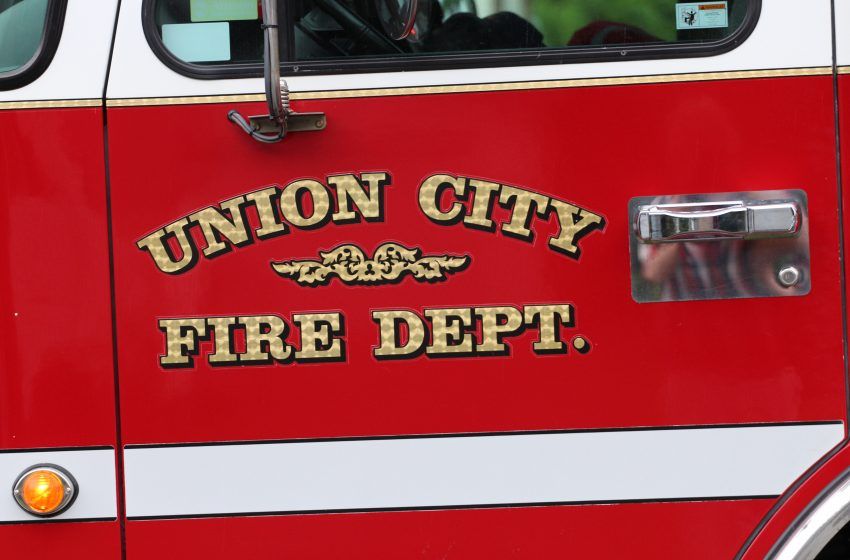 Union City Fire Department to Respond to All County Calls

A change appears to be on the way for county fire coverage by the Union City Fire Department, and the cost associated with the service. Union City Council members approved the first reading of an Ordinance on Tuesday afternoon, which could spark an increase in the annual $75 membership service. Speaking with Thunderbolt News, City […]Read More 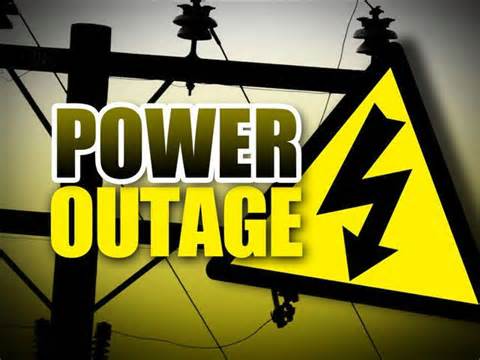 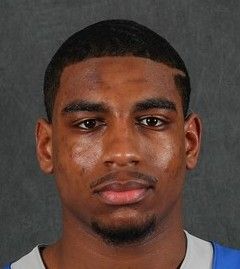 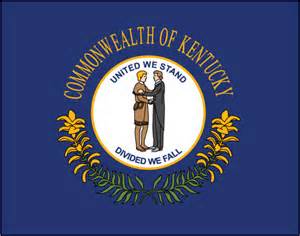 Kentucky Students Have Opportunity to Repeat School Year and Play

AP – Kentucky students have until May 1st to decide whether they want to retake the 2020-2021 school year, or supplement courses they have already taken. Governor Andy Beshear signed off on the legislation of a “Supplemental School Year Program”, which gives students the option to repeat the past school year due to the COVID-19 […]Read More 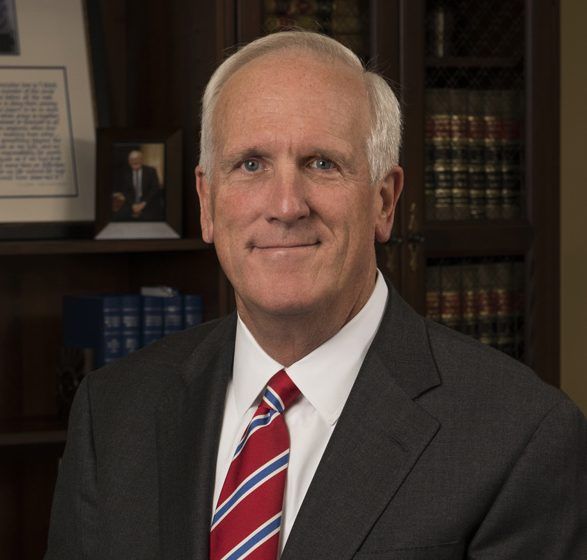