Dickerson tells Thunderbolt Radio News he was shocked by the news he’d been nominated for “Song of the Year.”

Dickerson says his inspiration for songwriting is just everyday life with his wife, Kailey.

Dickerson was born in Union City and attended First Baptist Church. His father Richard was the choir director and his mother Carol taught piano.

Dickerson says his music is heavily influenced by growing up in church.

Dickerson says he was also influenced by two artists who broke new ground for country music.

Russell Dickerson is currently out on “The Way Back Tour” with Carly Pearce and in May, will kick off a summer tour with Thomas Rhett, Dustin Lynch, and Rhett Akins.

The ACM Awards will air live on CBS on Sunday, April 7th. 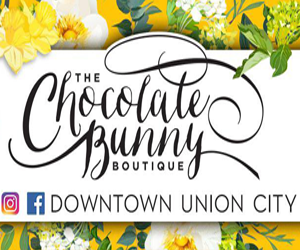