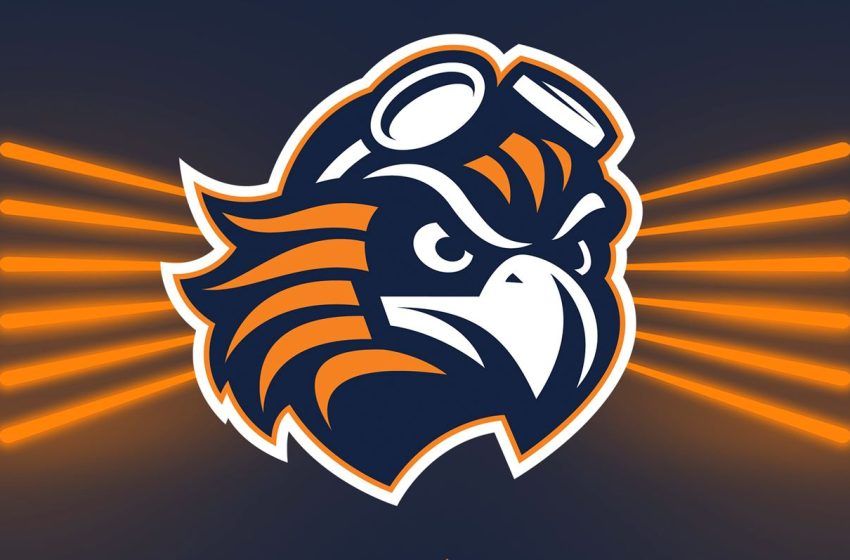 Three UT Martin basketball players were in double figures and helped UT Martin women to a 70 to 66 win over Southeast Missouri yesterday.  A small crowd of Skyhawk fans watched as UT Martin scored their 6th victory and 3rd OVC win .

Paige Pipkin  tossed in 19 while pulling down 3 rebounds, adding 3 assists and 3 steals to her tally. Southeast Missouri falls to 5 and 17 and 1 and 10 in the conference.

Meanwhile, the UT Martin men defeated Southeast Missouri 84 to 63 and improved their conference record to 4 and 7 and 8 and 15 overall.  Mikel Henderson had 17 off the bench to lead the men in shooting 5 for 8 from three point land.

Head Coach Ryan Ridder thanked fans for coming out despite the icy conditions.

Southeast Missouri fell to 4 and 5 in conference play and 9 and 14 overall.

UTM returns to the court Saturday when they host Tennessee State. Women’s game will start at 1:00 with men to follow.