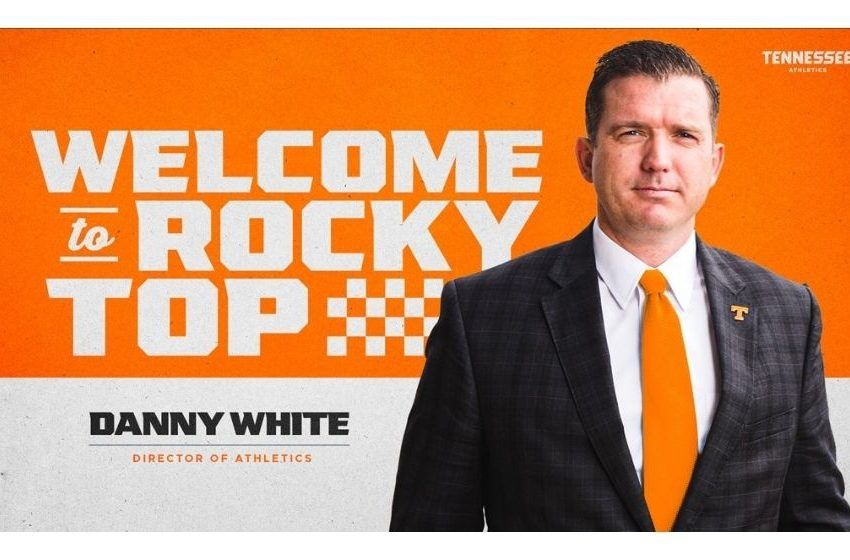 The University of Tennessee has hired Danny White as its new Athletics Director, replacing the retiring Phillip Fulmer.

White, recently ranked the fourth-best athletic director in the country by Stadium, comes to the Vols from the University of Central Florida, where he’d served as AD since 2015.

White’s record of excellence since he took over as athletic director at UCF includes two consecutive American Athletic Conference football championships, multiple bowl appearances, and a 25-game winning streak. Beyond football, his record includes NCAA tournament appearances for the men’s and women’s basketball teams, the baseball team, and the soccer team. UCF was the only NCAA Football Bowl Subdivision program in which each of its sports produced winning records across several years. He has also been successful in raising funds to improve the quality of athletic facilities.

The Tennessee AD position opened up earlier this week when Fulmer announced he was stepping down to allow a successor to hire Tennessee’s next football coach after UT fired Jeremy Pruitt for cause on Monday amid an ongoing investigation into alleged NCAA recruiting violations.

Commenting on his appointment, White said, “I am thrilled to be headed to Knoxville and to a university with a great competitive tradition and a spirited and devoted fan base. Volunteer fans have an expectation to win, and my first task will be taking on the search for a new head football coach. But I want all Vols to know that I am deeply committed to excellence in all of our athletic programs.”